Oh how, I hadn’t posted anything in here for ages. This is what happens when I’m trying to maintain too many blogs!
I’ve moved the Lego Mum Diaries into it’s own blog, then there’s also the MissLilly’s Journeys not to mention the To Be Blamed blog. Too many potentially, I might need to revisit which ones I really keep shortly.
Anyway, since the concept of the smart watches came out, I’ve been looking for a decent one I could wear myself, but guess what there weren’t any. It’s all too sporty and too big for a ladies wrist. Recently there’s been some really good models a bit more fashionable.

Main reasons why I want a smart watch:

Pretty much I wanted

Sounds a simple request right? What if I tell you that currently there’s no smatch watch that offers the 3 things above? (Not for a lady)

Here’s the ones I’ve considered:

I remember looking into them, and there was even an option called the moto maker where you could design your watch completely, but that’s now gone from UK. I couldn’t find the models I wanted anymore anywhere, not entirely sure what happened with Morotola in UK. This was the closest available on amazon (here) In fact if you go to Motorola’s web page in UK there’s no mention of the smart watches anymore. But they looked pretty nice.

Well, I’ve been a fan of fossil watches for a long time now and I own a few of them, so when they’ve announced they had an Android Smart Watch I was really in love with it. The design is pretty much the same of the Moto 360 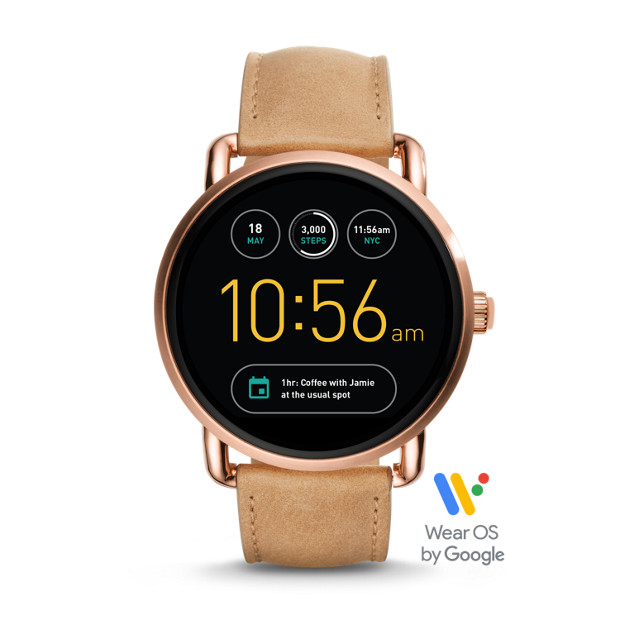 Unlike the Moto 360 there’s no 42mm version, which would be perfect for a women’s wrist, but actually even at 45mm doesn’t feel big. It’s also really light as well.

This looks pretty good as well

But again, no NFC! Only the 2nd generation has it, but then it’s a sports watch

This is, I would say, the best Android Watch. They don’t have Android Pay but that’s because Samsung has their own application. Ultimately you can use pay powered by NFC. Samsung is also the only smart watch (that I know off), that allows to hold a stand alone phone card, so if your phone dies out you can re-route your calls to your phone. This is pretty cool too. But then look at the design

I’ve tried my best to like it. I did. But it looked huge and heavy on my wrist. I was thinking of changing the strap to something like this: 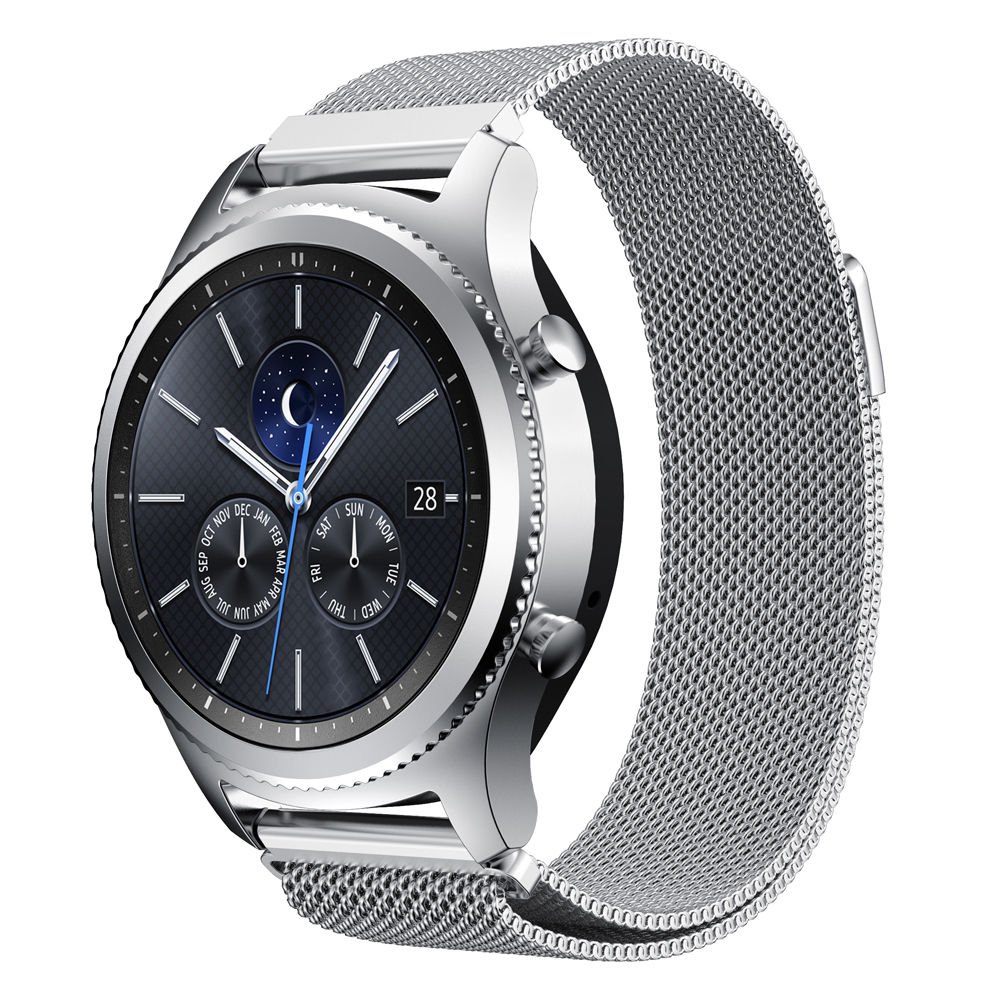 But I just hate the metal crown.

The screen quality of the samsung is also the best available. But ultimately it was double the price of the Fossil one, priced at around £349. Would I pay almost double the price to get NFC but get an uglier watch?

I’ve ended up going for the Fossil Q Wander, but I’m still upset it doesn’t hold NFC. It is really a big shame. Good that the watches are evolving and there are a lot more options available now 🙂

Do you have a smart watch? Any feedback? Are you considering getting one?

My other blog: MissLilly's Journeys

The Burger’s Blog – His blog: theburgersblog

One over the Ait, Brentford

The Commander, Notting Hill – Not for burgers